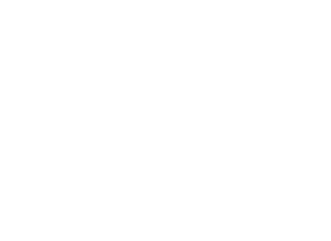 The 2018 CWORKS Dealer Convention was held on January 16, in Zhuhai, China. The theme this year was "Go beyond yourself and win in the future." Around 150 dealers—all CWORKS partner companies—attended from all across the country.
Along with the policy of the Automobile Division, Toyota Tsusho announced its expectations for CWORKS within its overall strategy, and also provided an explanation of its overseas expansion strategy during the convention. Toyota Tsusho announced and exhibited new diesel engine oil products to meet needs within China, which attracted a large amount of interest among attendees.
Toyota Tsusho will continue to promote the expansion of the CWORKS global sales network.

Back to main page 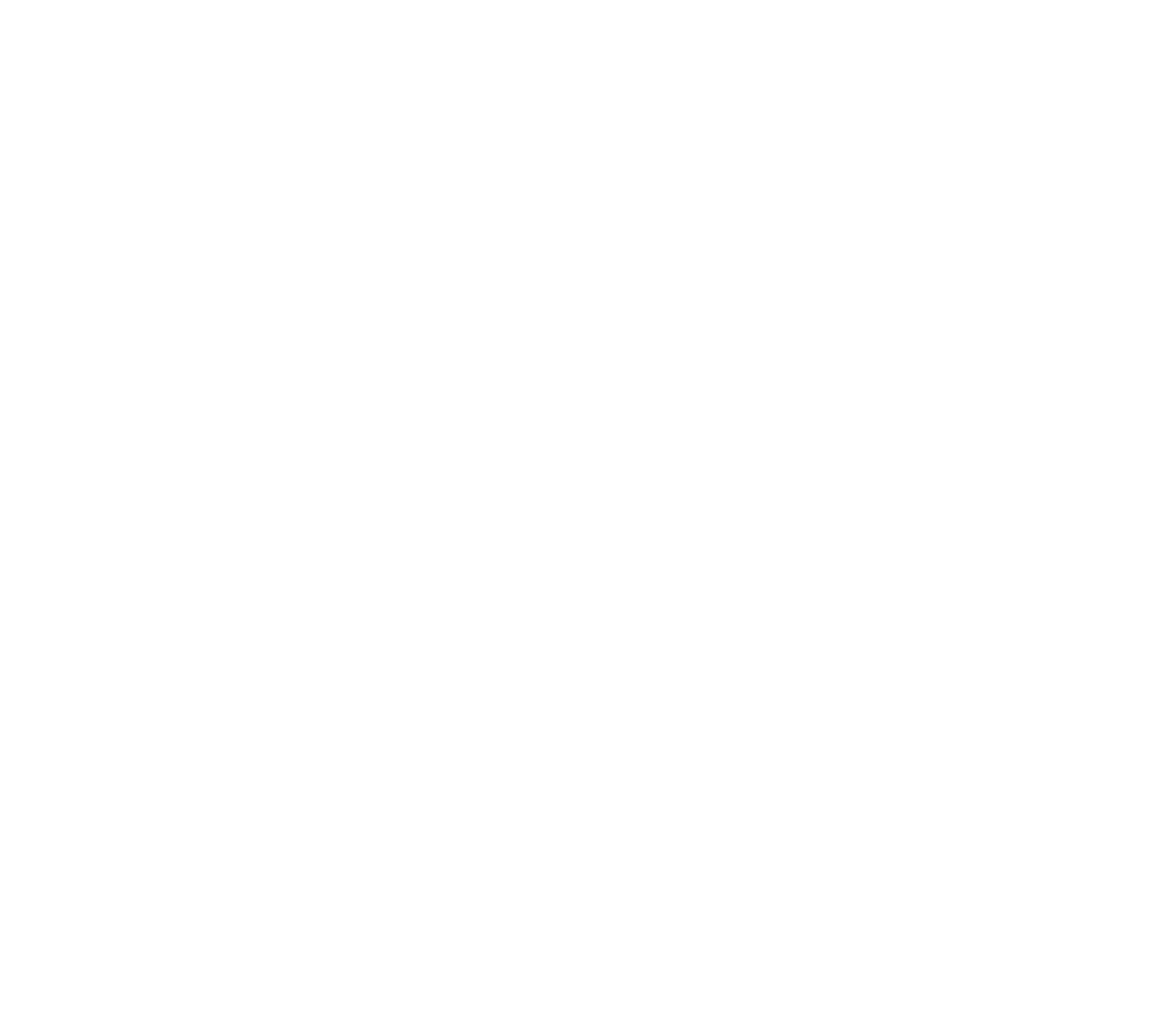